Quinquennial Prizes of the F.R.S.-FNRS

The first Quinquennial Prize was awarded in 1960. It was Doctor Alphonse De Leeuw, curator of the clinical collections of the Faculty of Medicine and Pharmacy at the Université Libre de Bruxelles, who set up the initiative to reward deserving researchers. In his will he left four million Belgian francs to the National Fund for Scientific Research (FNRS) in order to set up a Prize which would be awarded to a deserving researcher every five years. There are now five prizes but their goal remains the same: to reward Wallonia-Brussels Federation (FWB) researchers who have led especially exceptional careers in social, natural and biomedical sciences.

The recipients of the F.R.S. FNRS Quinquennial Scientific Prizes exemplify the high-quality research in our community. Aided by their research teams, these researchers have helped push back the frontiers of knowledge in their own fields and contributed to the reputation of Belgian research.

Whilst each of their career paths has been different, they are linked by a common aspiration: to progress and share knowledge. This proves that excellence and generosity are inseparable. These eminent researchers work to push the boundaries of science and to try to help with today’s issues.

Awarded every five years, these prestigious Prizes serve to confirm international recognition and are the crowning achievements of the careers of Wallonia-Brussels Federation researchers from all scientific disciplines.

All applications must be presented by a “sponsor” and supported by five letters of recommendation. They are then assessed by panels of international experts

The total amount provided by the Prizes comes from income from bequests and donations received by the FNRS. 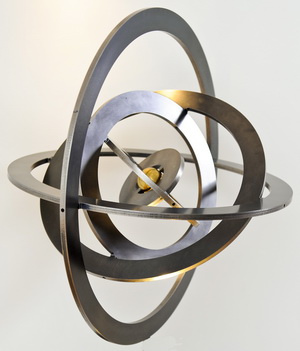